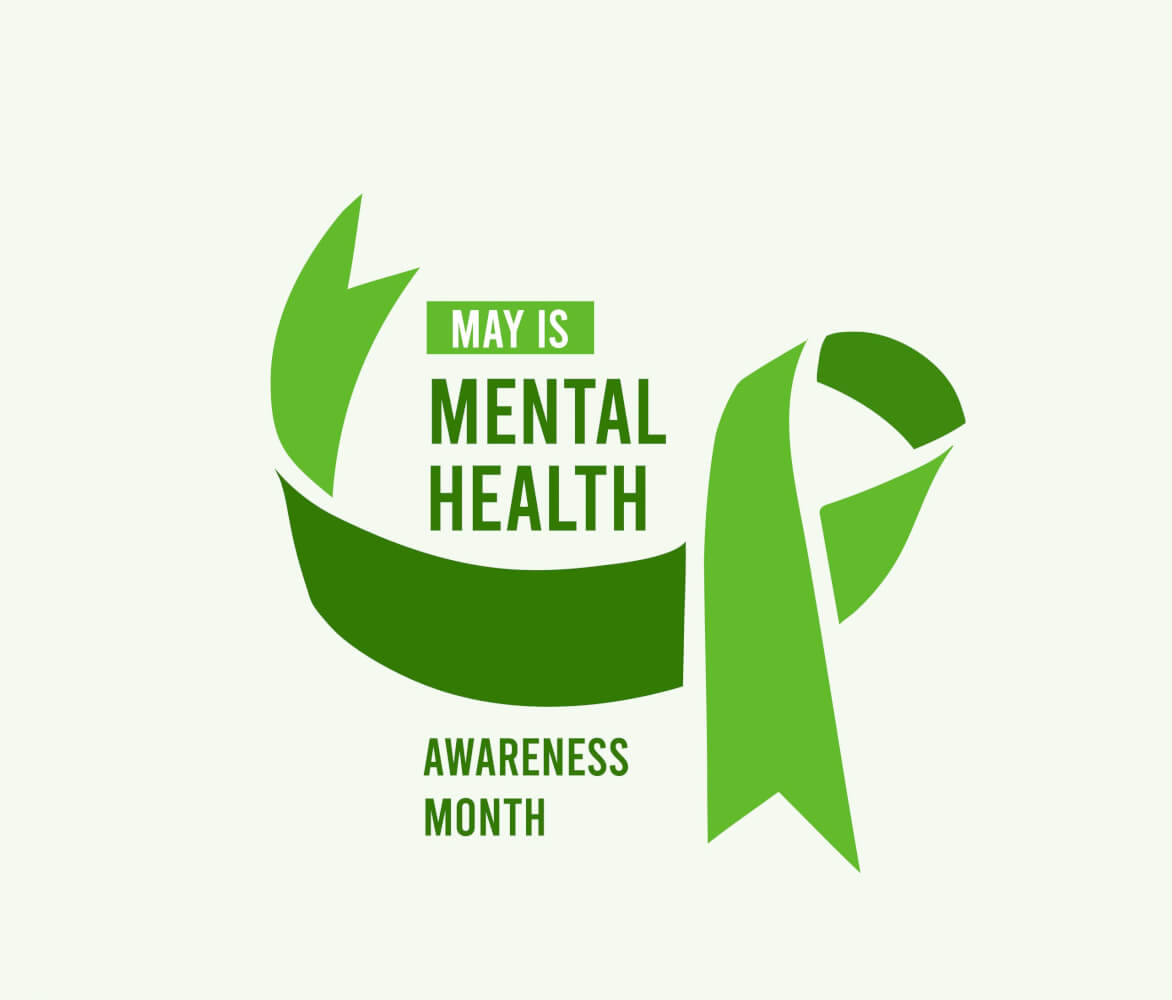 ***Disclaimer: This article is provided for informational purposes only and should not be used as a substitute from seeking professional advice.*** 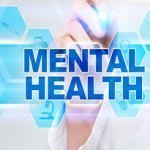 We will start this article by defining bipolar disorder. This disorder requires that two main elements be met. The bipolar disorder is a complex genetic disorder. The main feature of this disorder is an unbalance in mood ranging from elation to severe depression. The next main feature is a disturbance in thinking and behavior such as delusions or hallucinations.*1 The DSMIV requires a person to suffer from one or more episodes of mania at some point other than the present before a diagnosis is made.*1

Next the schizophrenia disorder will be defined. Like bipolar two elements have to be met before a diagnosis can be made (behavior and cognition). The behavioral elements can be characterized by both negative and positive symptoms. For example a positive behavior can be described as hallucinating and a negative behavior is similar to social withdraw/depression.*2 The previous mentioned behavior must be present along with cognitive symptoms. Cognitive symptoms can range from impaired memory to impaired attention.*2

Some elements between the two disorders can be distinguished. However some are not so clear cut. For instance a behavior of the bipolar disorder can be hallucinating. Those hallucinations maybe combined with episodes of depression or social withdraw (impaired thinking). If this is the case, there is no clear cut distinction between the two disorders. Hallucinating is a behavior found in both disorders. Depression and impaired thinking are too.
This ambiguity should be a place of focus if an individual is diagnosed with either disorder. Questions need to be asked because a wrong diagnosis can lead to wrong prescriptions. A prescription wrongfully administered can detrimentally effect an individual’s thought process, behavior, and health.

Esther W. KY: May 2022. Register for Free and Application

Esther W. KY: May 2022. Register for Free and Application